A Quote from St. Augustine 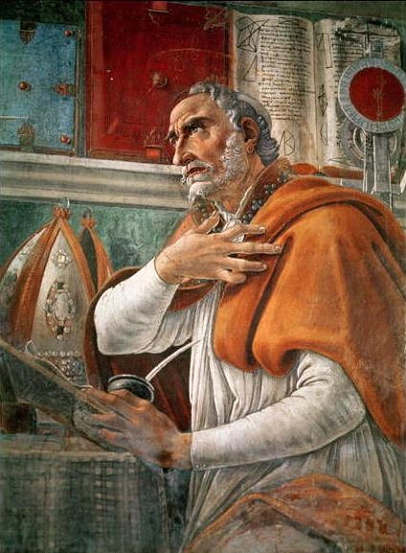 And on this point the reader may benefit from the judgment of Saint Augustine: “Often, too, divine providence permits even good men to be driven from the congregation of Christ by the turbulent seditions of carnal men. When for the sake of the peace of the Church they patiently endure that insult or injury, and attempt no novelties in the way of heresy or schism, they will teach men how God is to be served with a true disposition and with great and sincere charity. The intention of such men is to return when the tumult has subsided. But if that is not permitted because the storm continues or because a fiercer one might be stirred up by their return, they hold fast to their purpose to look to the good even of those responsible for the tumults and commotions that drove them out. They form no separate conventicles of their own, but defend to the death and assist by their testimony the faith which they know is preached in the Catholic Church. These the Father who seeth in secret crowns secretly. It appears that this is a rare kind of Christian, but examples are not lacking. Indeed, there are more than can be believed. So divine providence uses all kinds of men as examples for the oversight of souls and for the building up of his spiritual people.”